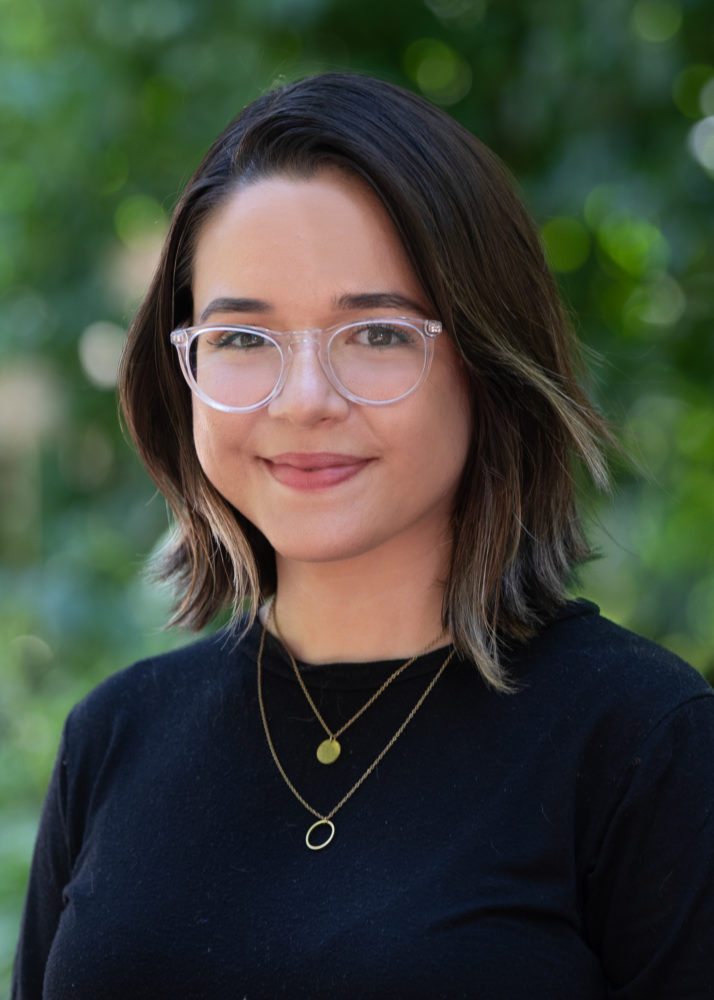 Bea is an Administrative Specialist at Park Square.

She supports search-related logistics, candidate and client coordination, and client facing document production. Prior to Park Square, she was a jack-of-all-trades, from working as an optometric technician to serving as an associate producer for an Emmy Award-winning production company to assisting onstage rehearsals at LaMama and The Public Theatre in NYC.

Beatriz graduated from New York University’s Tisch School of the Arts with a Bachelor of Fine Arts in Theatre. While there, she received a Tisch Scholarship and served as the elected President of the Second Street Hall Council as well as a Member of the Inter-Residence Hall Council. Currently residing in Watertown, she was born in Rio de Janeiro, Brazil and was raised in Queens, New York. She is fluent in both Portuguese and in Manhattan’s MTA routes.

In her free time, Beatriz loves embracing her Latin roots by learning new Brazilian recipes and teaching her boyfriend Portuguese. She enjoys practicing her voice and speech technique and reading anything from Stephen King to Stephen Adly Guirgis.