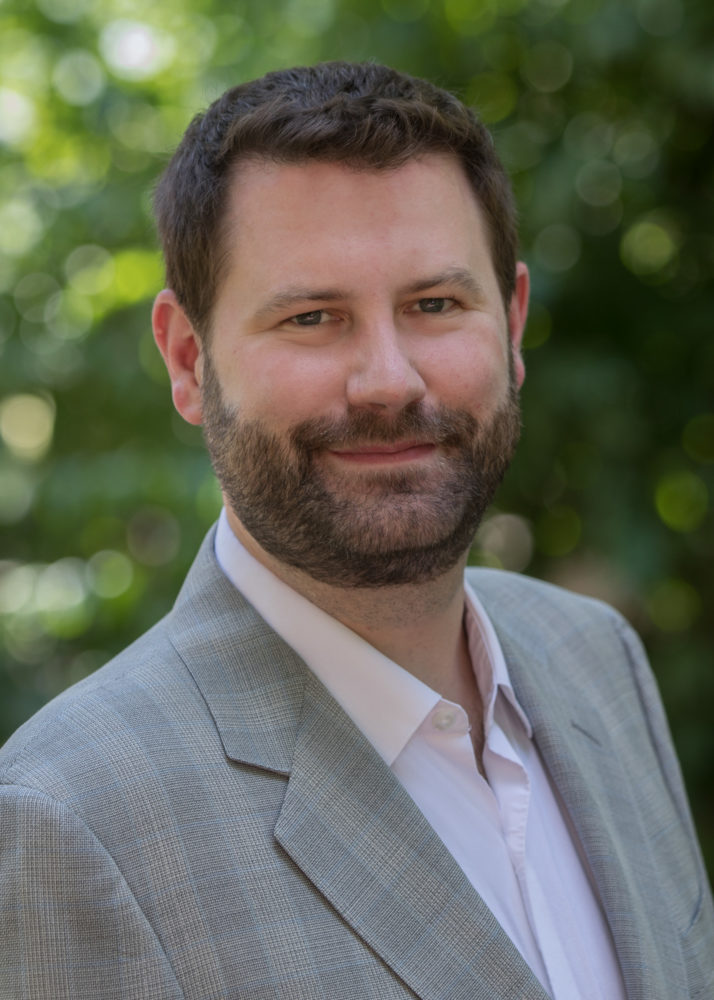 Kyle is a Partner at Park Square Executive Search.

Based in Boston, Massachusetts, Kyle leads searches in the academic, non-profit, and life sciences sectors.  Since 2014 Kyle has recruited deans, academic leaders, and executives to a variety of organizations domestically and internationally.

Prior to joining the team at Park Square, Kyle worked as a fundraiser for non-profit organizations.  Most recently, he spent four years at the Harvard Kennedy School, where he partnered with faculty and research staff working at the Malcolm Wiener Center for Social Policy, Mossavar-Rahmani Center for Business and Government, Rappaport Institute for Greater Boston, Taubman Center for State and Local Government, and Women and Public Policy Program.

Kyle is originally from Western Springs, IL, which is just outside of Chicago.  He first came to the East Coast to attend Boston College, where he graduated with degrees in both History and Political Science.  In his spare time, Kyle enjoys traveling to anywhere he hasn’t been before, whether abroad or to small towns in New England.  Also, often to his wife’s and daughters’ delight and occasionally to their chagrin, Kyle spends most of his weeknights experimenting with new recipes for dinner.

The 5 Things Kyle is Most Likely to Cook for You: