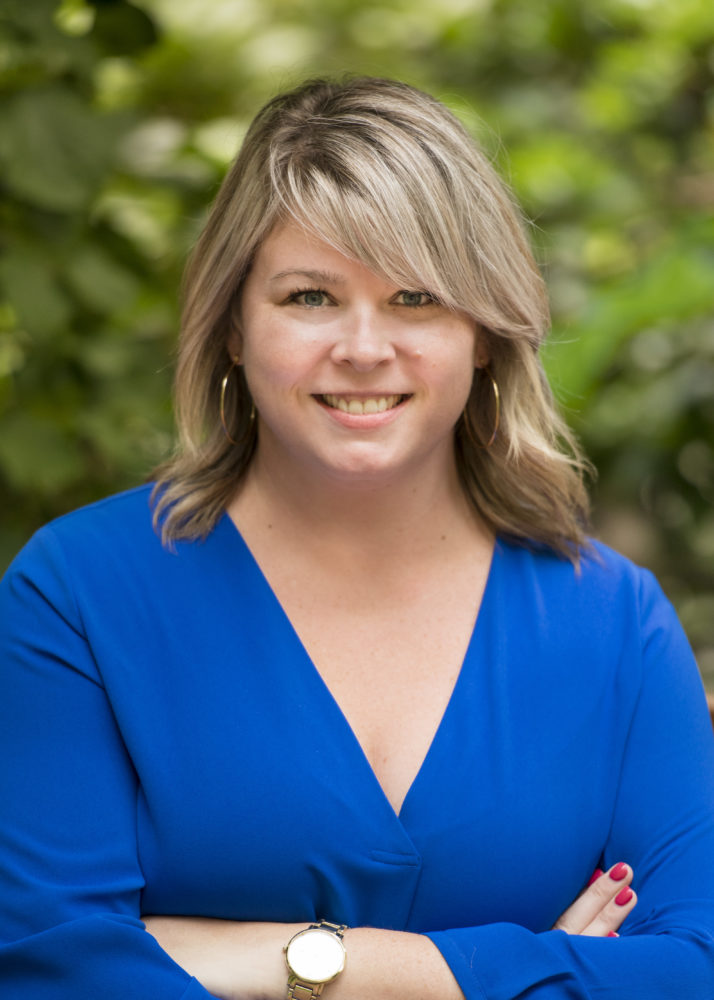 Meredith is a Search Administrator at Park Square.

Meredith joined Park Square as a Search Administrator in 2019. She was previously employed at Northeastern University for four years, initially as a program manager and then as the Assistant Director for the Doctor of Law and Policy program—an accelerated, executive doctoral program. In this role, Meredith was responsible for all the operational and administrative elements of the program, including its expansion to the west coast as well as its international residencies in London.

An avid reader, Meredith holds a B.A in English and a M.A. in Children’s Literature from Simmons College. She enjoys spending time with friends and family, rooting for the Patriots, and shamelessly watching trashy reality television. With an affinity for good tequila and a zest for new adventures, she also loves to travel abroad as often as possible.  Originally from Virginia, Meredith currently resides in South Boston with her fiancé, Kevin, and dog, Penny.